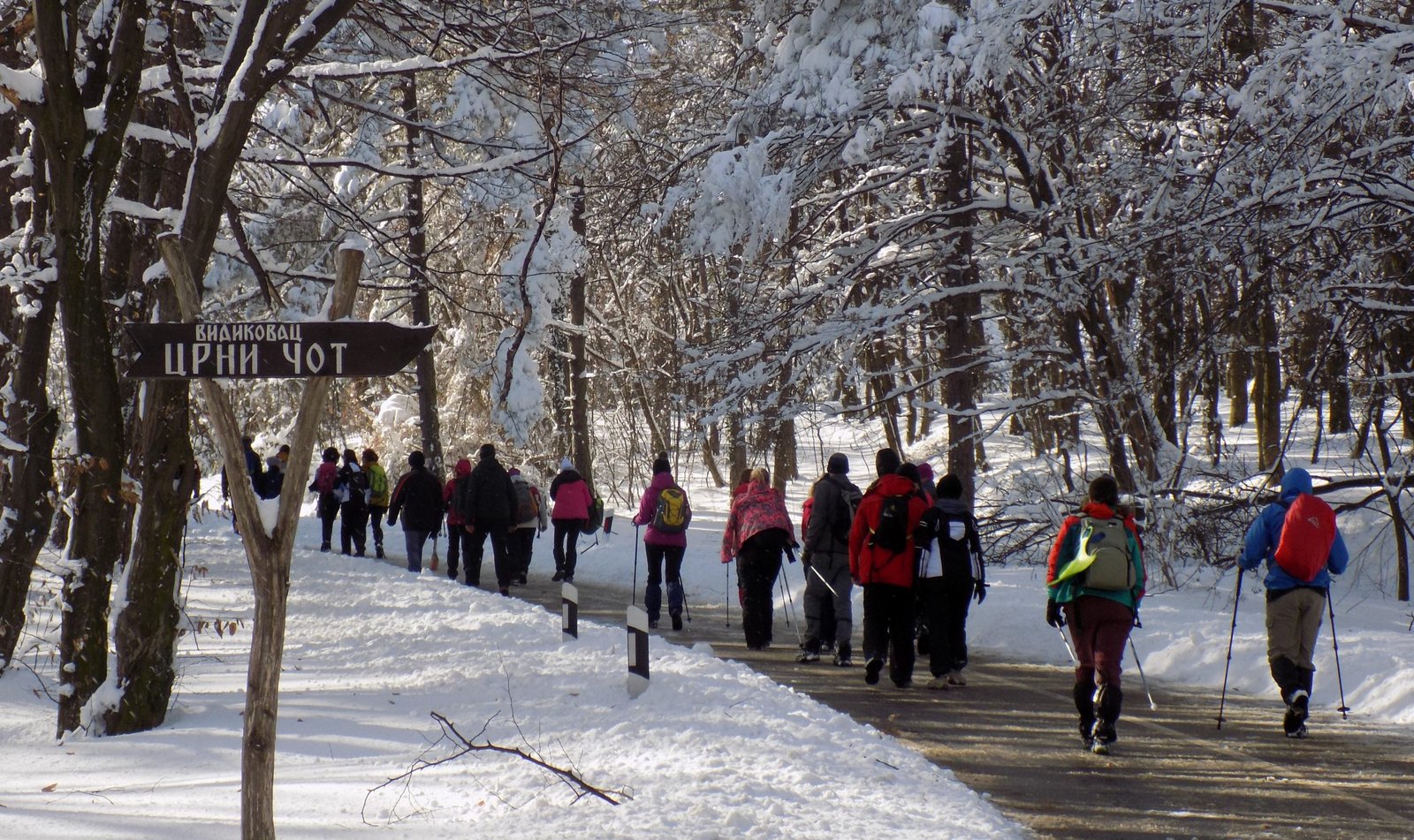 Winter hiking tour at the National Park Fruska Gora. A long time ago it was a lonesome island in the Pannonian Sea. Now it is a beautiful mountain with mild slopes, centennial forests, famous vineyards, and numerous monasteries. Circular footpath from Iriški Venac, to the monastery. Circular hiking trail in the southern part of Fruška Gora, from the Mala Remeta monastery to Jazak..

It is located on the southern slope of Fruška Gora. The monastery complex consists of a church with a bell tower, surrounded on three sides by inns, while on the fourth side there is a wall and an arched entrance to the monastery gate. Construction began in 1736. The painting ensemble was created in the tradition of the Ukrainian Baroque. With uneven stylistic features, they indicate the influences of Serbian painting of the transitional period of the 18th century. Apart from the representations of saints and evangelists in medallions on pandatifs, which were performed by Pavle Čortanović around 1899, there are no wall paintings. The monastery keeps three richly decorated baroque thrones decorated with icons: the throne of Emperor Uroš (1776), the Mother of God (1779) and the hierarch's throne (1784). The monastery has been renovated several times, and the last extensive works on architecture were performed in the 90s. During 2003, the access road to the monastery complex was reconstructed.

It is located next to the village of the same name. It represents an immovable cultural good as a cultural monument of exceptional importance. The name of the monastery means A small desert.

Today, the monastery consists of a church, a single-winged inn, a new wooden bell tower and a chapel. 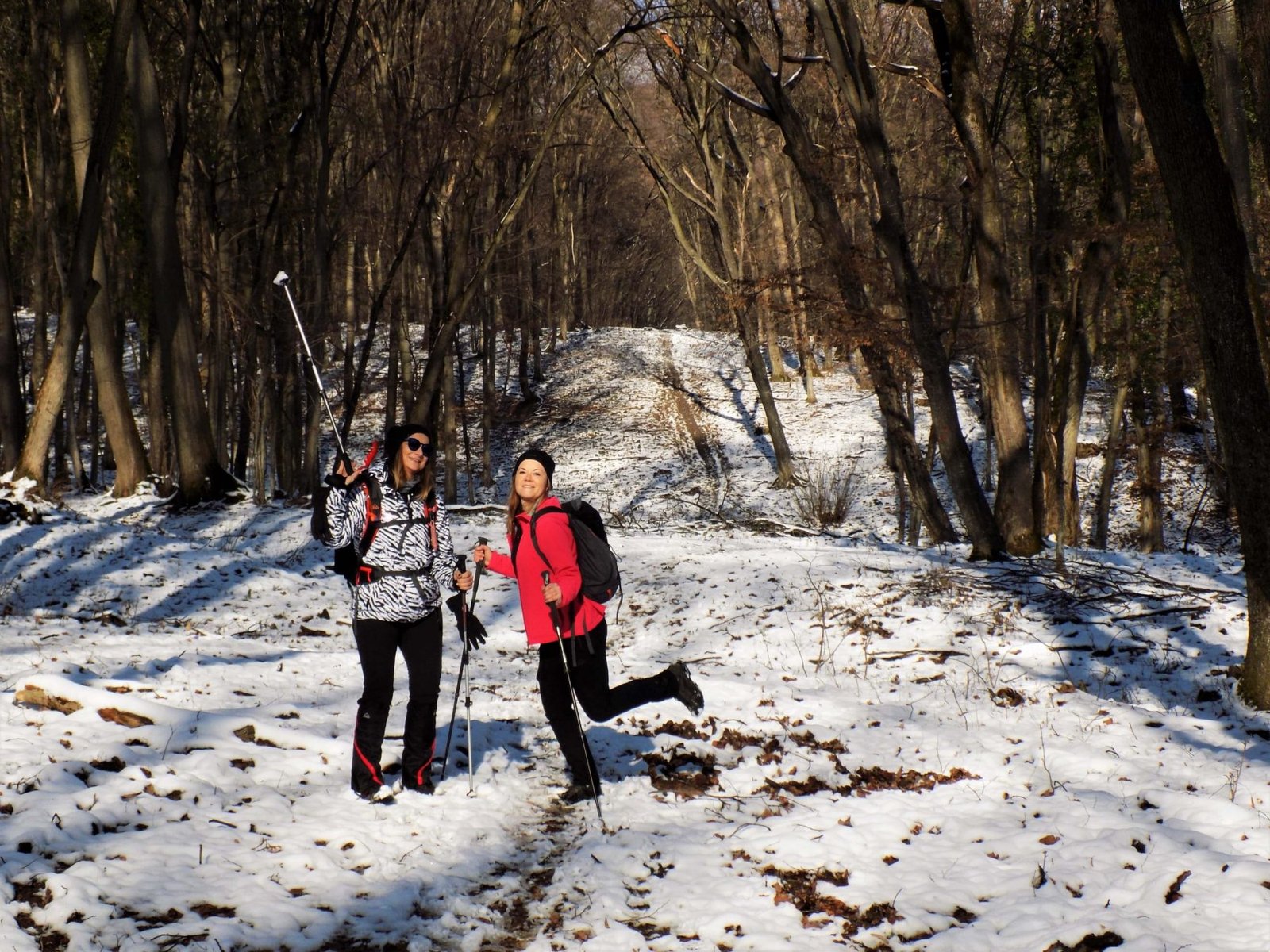 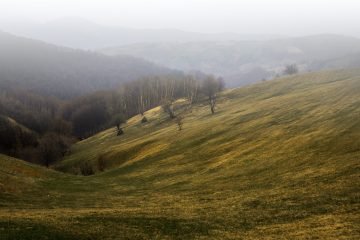 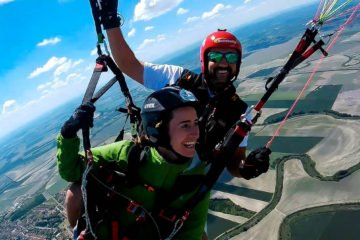