Šumadija, literally Woodland, is a central part of Serbia, known by its forests and wine yards, with many animal species and such beautiful nature. Your riding trail will lead you through the mountain, covered with beech forest, surrounded with beautiful lakes and springs.

End of the tour

Bukulja is the mountain located in Sumadija. This mountain once represented the southern border to which the Pannonian Sea spanned. It was one of its many islands. Mountain Bukulja is a volcanic origin, as evidenced by its geological structure (it is built of granite walls that contain a specific combination of minerals). The geological structure of Bukulja has caused the appearance of carbonated water sources. The highest peak of Bukulja is at an altitude of 696 m. The vegetation cover is dominated by dense beech forests, by which the mountain was named. At the foot of Bukulja is the town Arandjelovac and the spa Bukovicka Banja, while on its slopes there are two lakes: Garas Lake and Bukulja Lake (Red swamp).

Bukovica Spa Park is located in the downtown of Arandjelovac. It occupies an area of 22 hectares and represents one of the most beautiful parks in Serbia. The most important characteristic of this park is that it contains sources of healing mineral water used for medical purposes. The land for the park was bought back in 1849, and then marked the first paths, planted trees, arranged the mineral water source and the bath Talpara.

During the reign of Prince Mihailo Obrenovic, Bukovickaa Spa became one of the best-arranged spa resorts. 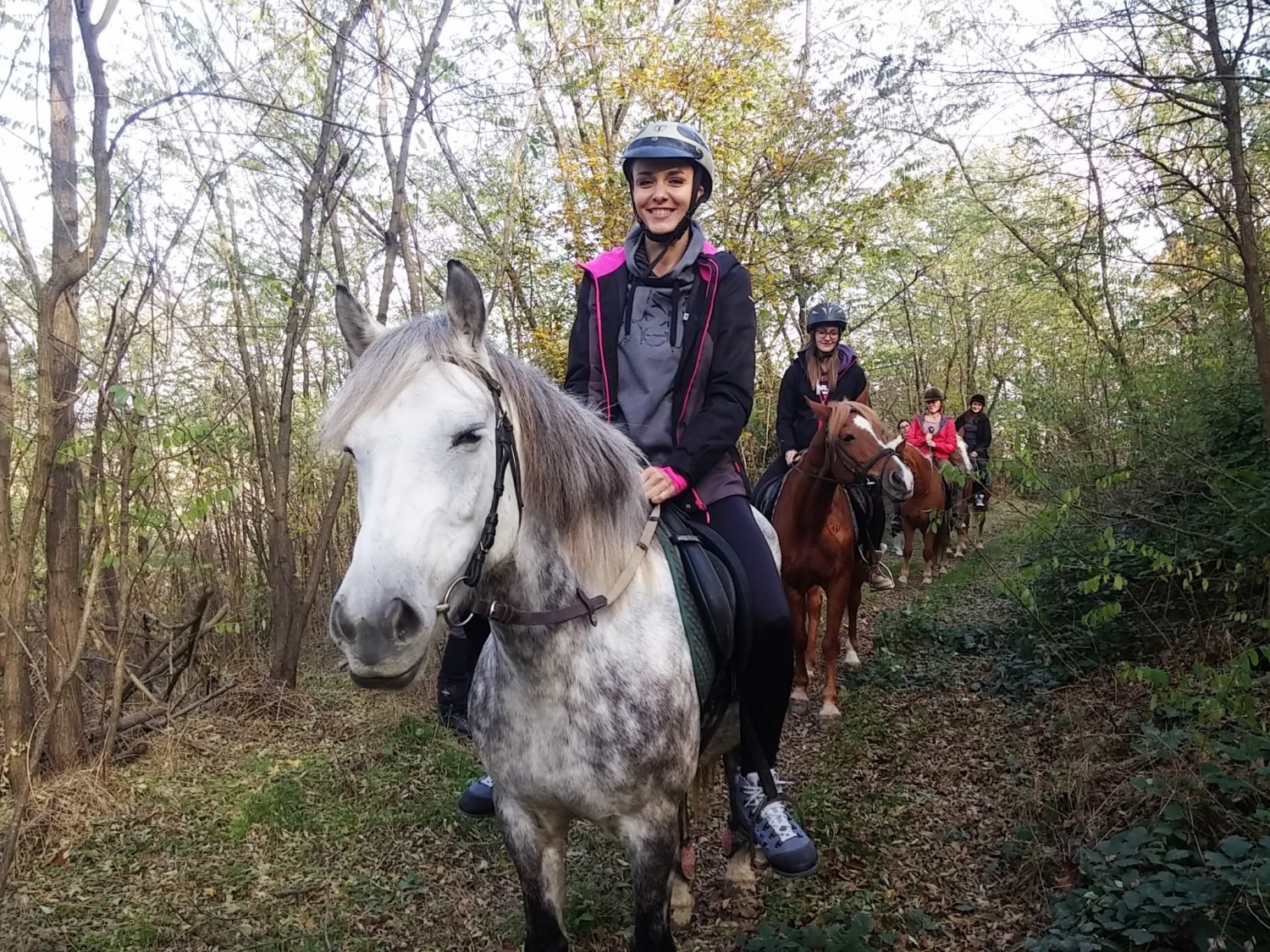 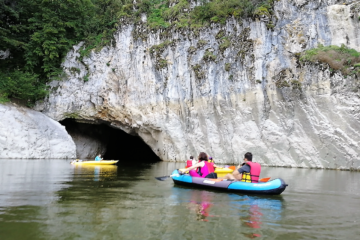 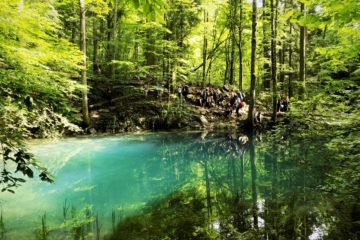 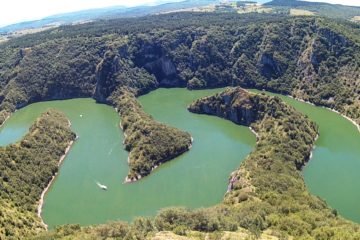