The village of Zarožje is located in the municipality of Bajina Bašta, where the river Rogačica flows and where there is a wooden mill where, according to legend, the most famous Serbian vampire lived, Sava Savanović 😊🧛🏼 The Sava Savanović mill has been renovated, and we will take you on a hiking tour where part of our route will be a visit to this "terrible" place. You will be able to try homemade juice, tea or try "vampiruša" - Sava's plum brandy.

The hiking tour goes along the slopes of the mountain Povlen and Debelo brdo. There are beautiful views of the surrounding mountains on all sides.

Who was Sava Savanović and why the mill was his refuge and home?

In his short story "After Ninety Years" from the 19th century, the Serbian writer Milovan Glišić described the village of Zarožje and the vampire Sava Savanović. Based on the motives of the story, the first one was created Serbian horror film "Butterfly".

According to one story, Sava was a wealthy cattle trader. He fell in love with a much younger girl, who he proposed, but she rejected him. Blinded by jealousy and anger, he decided to kill the girl. After the locals of Zarožje found out, they beat him to death and buried him outside the local cemetery. But Sava became vampire and started drowning everyone who would come to grind grain in his mill.

For years, the inhabitants of Zarožje lived in fear of the famous vampire, until they found his grave. Sava was stabbed with a hawthorn stake. Legend says that a butterfly escaped from Sava's grave, which would mean that Sava is still visiting his mill.

The old Sava mill on the noisy Rogačica was destroyed for a long time. It was renovated by the local owner of the village cafeteria and it is open for tourists. 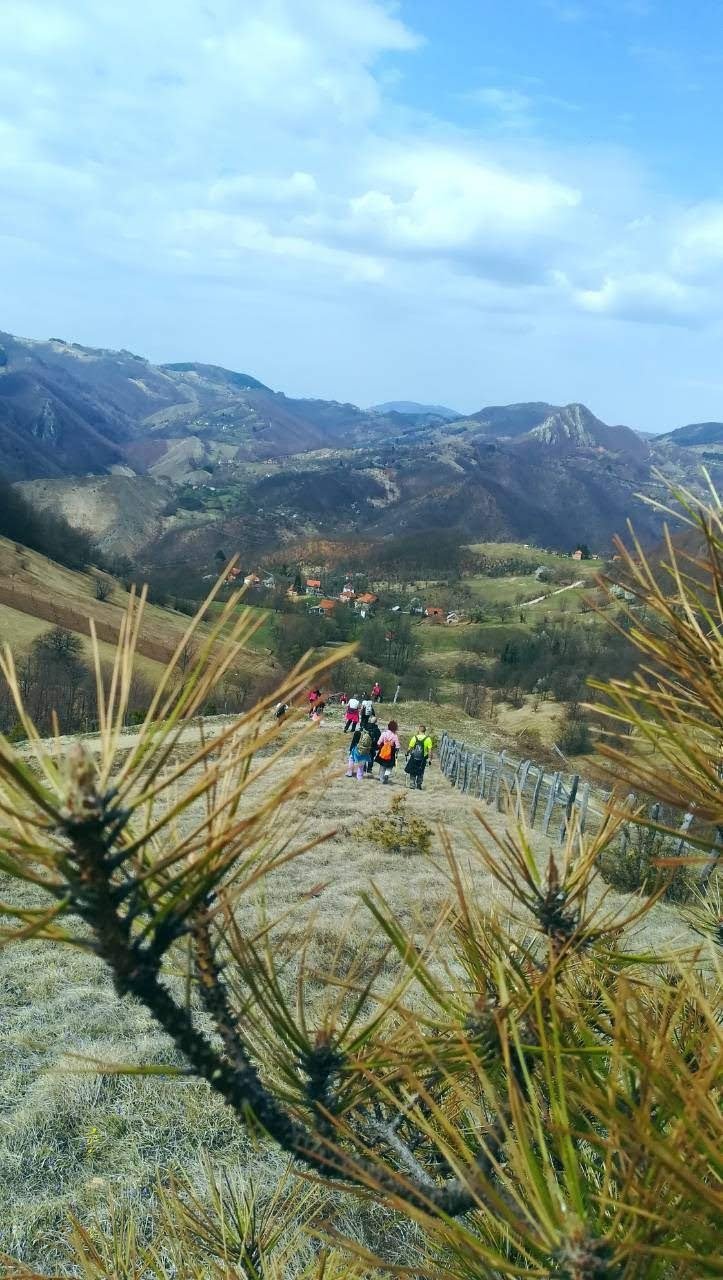 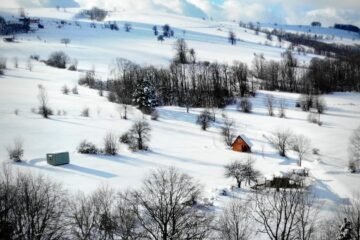 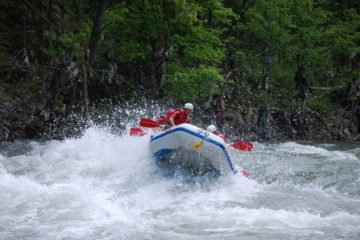 Rafting on the Lim River 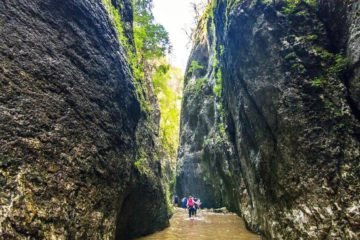 The river Beli Rzav and its canyon are
May to September
1 day
2,200 RSD
Price of the tour
error: Sadržaj je zaštićen !!