Hiking and sightseeing in a festive atmosphere🎇 The landscape of exceptional features of the Subotica sandstone is located in the north of Bačka, right next to the border between Serbia and Hungary, in the part of the Subotica-Horgos sandstone. The southern border consists of the peripheral parts of the settlements of Kelebija, Subotica, Palić, Hajdukovo and Bački Vinogradi. The area has a forest-steppe character. Famous picnic areas are localities Majdan in the Kelebija forest and Lake Tresetiste.

On this hiking and tourist tour, we will go for a hike in the Subotica sandstone, then we will spend time on Palić, the tourist pearl of Vojvodina and in Subotica, which is especially beautiful in the winter pre-holiday ambience.

Landscape of exceptional features Subotica sandstone it has been protected since 2003 and is classified in the II category of protection, as a protected good of national importance.

Subotica sandstone is the southernmost part of the sandy expanses between the Danube and Tisa rivers in Hungary. The remains of sand and steppe habitats have survived on the clearings of acacia and pine plantations. Among the autochthonous forests, there are planted oak forests, small oases of white and gray poplars, as well as especially valuable swampy forests of the Pannonian ash. The best-preserved parts of the sandstone are under the forest, while a smaller part is covered with plantation vineyards and orchards. The highest altitude of the Subotica-Horgos sandstone is 137 m in its northwestern part and the lowest 95 m in the area of Horgos.

Among the preserved natural rarities, is a relict forest-steppe plant - saffron (Bulbocodium versicolor), which is synonymous with the flora of the Subotica sandstone, since it is its only site in Vojvodina and Serbia. The presence of a rare species of rodents was also noted here: Vojvodina blind mole rat, who spends its life underground in search of food. This species was widespread in Vojvodina only a hundred years ago, but with the transformation of the original steppes into fields, its range has greatly decreased.

Palić Lake with the settlement of the same name is located near Subotica and near the Horgoš border crossing. It has a tourist tradition of almost 150 years. Its unique atmosphere makes this place ideal for leisure and relaxation.

The lake is the largest aeolian lake in Serbia (created by wind). It is located 8 km from Subotica. The lake is a summer resort with an excellent climate (2,100 hours of sunshine a year). It is in the shape of an ellipse with a 17 km long coast. The average water depth is about 2 meters. There is an abundance of aquatic life, especially fish.

In 1881, the Vermes brothers organized a sports competition in Palić that was similar to the old Greek Olympic Games. After that, at the end of the 19th century, Palić became a famous sports center.

The Great park it was built in 1842 and looks like an English garden. The park has a water tower, a large terrace, a summer stage, a concert pavilion and a zoo, located in a beautiful botanical garden.

Beautiful Great Park is ideal for long, romantic walks. Thick treetops of old plate trees, horse chestnuts, and poplars change each other’s place in this oasis of peace and beauty with rows of colorful flowers. Still, you can feel a fine coating in every detail of this romantic postcard: in faded color on facades of old villas in fine, contours of ‘President’ hotel, rustic – work of ‘Small inn’, an open-air summer stage, in the female and male strand (bathing beach).

Subotica is the second most populated center in Vojvodina, near the border with Hungary.

The old lady, as Subotica is called, wakes up on Friday when the promenade and the gardens of the restaurant are full of people. Everyone who has visited this city agrees that dignity is its main characteristic. In the "City of Fountains", the scents mix and fill each other.

There are beautiful Art Nouveau buildings in the city center that you should see. From Austro-Hungarian buildings, City Hall is just one of the stars that dominates the city center and the result is fascinating, Art Nouveau architecture, with elegant gables and a tower. It was completed in 1912. You can climb to the top of the City Hall at 45 m, from where there is a beautiful view of Subotica and the surrounding area.

In addition to the City Hall, the most popular Art Nouveau buildings from the Vojvodina "Art Nouveau" style are also in the city center are: Subotica Synagogue which was built in 1902, a beautiful building with a large hexagonal dome, curved gables and large pink windows. The second one is Reich Palace which was actually the private home of the wealthy architect Ferenc Reichl and was built in 1904.

Art Nouveau architecture is a special artistic direction that is most often found in architecture, the art of painting and sculpture, but also in applied and decorative arts. It was conceived as a direction when the economy began to develop suddenly at the end of the 19th century, as a reaction against economic civilization.

The main characteristics of this direction are the asymmetry of the composition, wavy lines and extremely strong colors. The forms and ornaments that dominate this look are depictions of flowers and leaves, but also of human and animal bodies.

What kind of buildings were they? Most of the buildings had a ground floor and a first floor, they were either palaces or houses that then belonged to the rich strata of society.

If you want to learn more about Subotica and Austro-Hungarian heritage, you can explore the route Dream of emperors through a virtual tour. 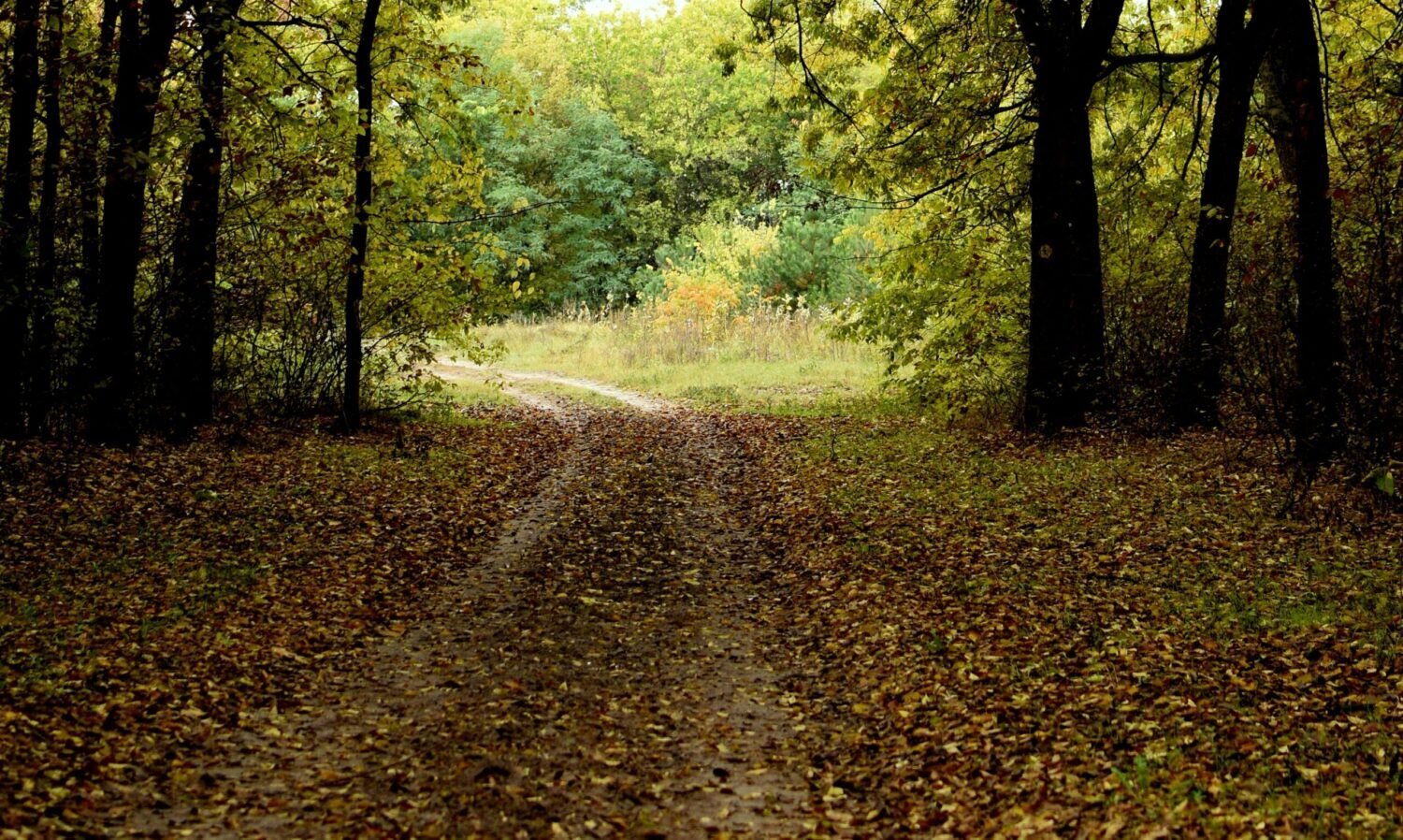 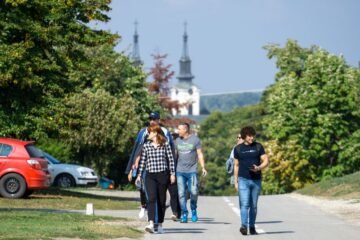 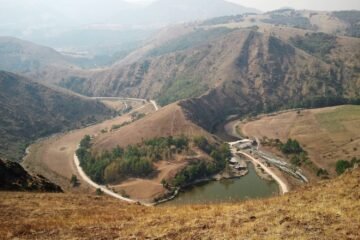 Tometino polje je visoravan i naselje u
1 day
all ages 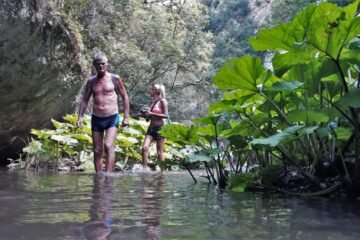