Vrmdža – hiking in a medieval settlement at the foot of Rtanj 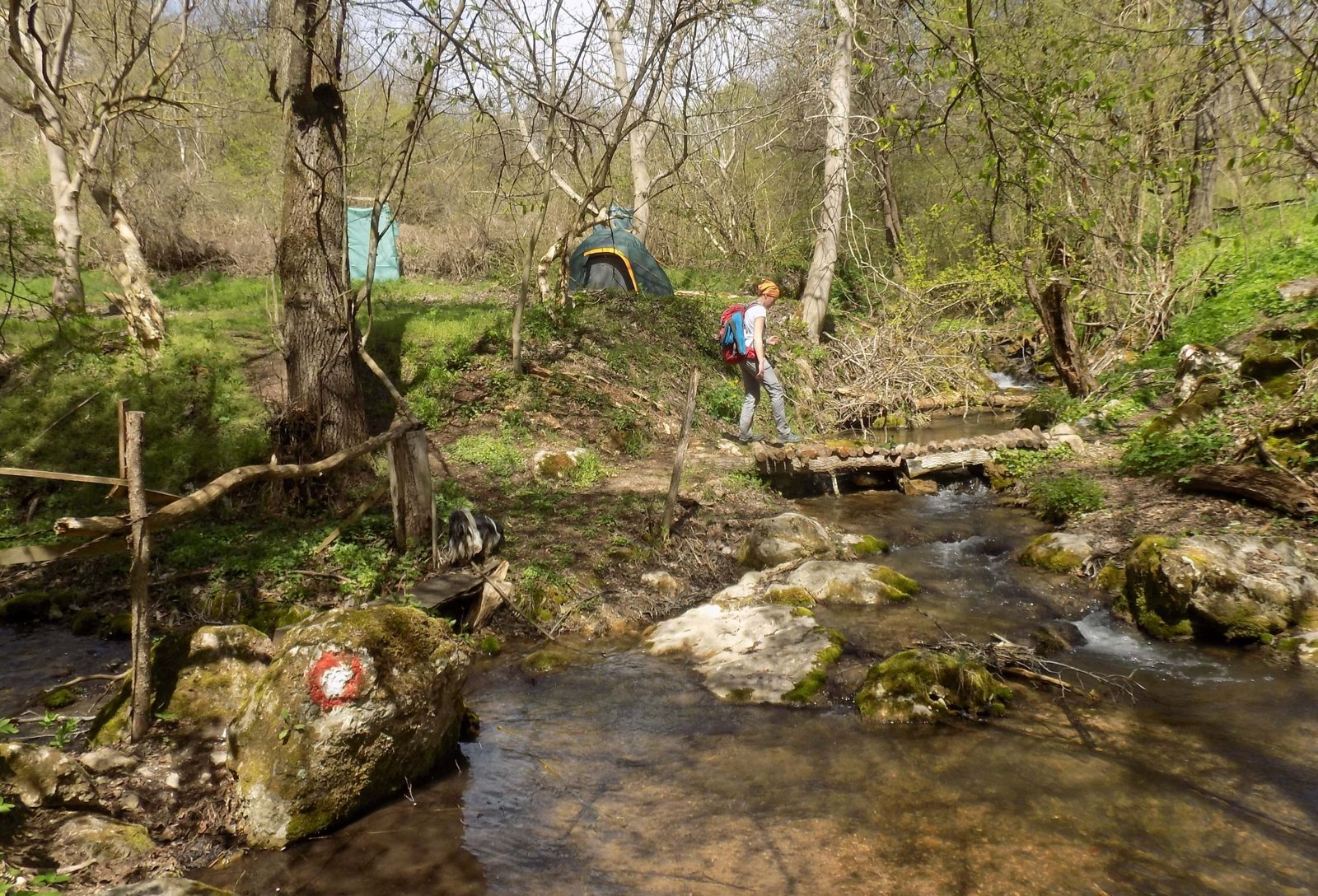 The village Vrmdža dates from the 3rd century, where the Roman fortress Latin-grad dominates. It is located near Sokobanja at the foot of Rtanj Mount. The city probably dates back to the time of Justinian, and was later mentioned as a Serbian medieval city.

Hiking tour in a unique mountain village with unusual rocks and phenomenal views of the mighty Rtanj. We will take a circular path to Vrmdža Lake. A tour to enjoy and for all ages in the green oasis of Vrmdža.

About the village Vrmdza

According to the latest census, the village had about 500 inhabitants. However, more and more new residents are immigrating. They bought old houses, renovated them and started to engage in rural tourism and organic food production.

The settlement is first mentioned in written documents in the III century. The Roman fortress Latin-grad served to defend the imperial road that led to the Middle East. In the 6th century, the city was rebuilt in order for Byzantium to defend itself from the invasion of Slavic tribes. The city was later mentioned in the 14th century as a fortified habitat of rich landowners, who, at that time, traded with merchants from Dubrovnik.

After the arrival of Slavic tribes and Bulgarians, Byzantium lost these territories and for some time the Bulgarians took over this area together with Vrmdža. It is not known when the settlement was named Vrmdža.

How did the village get its name?

The villagers still say "turn on the water", that is, turn the water in the desired direction, return it to its original course. So this is a place with a lot of water and springs.

Vrmdza is also mentioned in Turkish taxpayer books. There are two walls of the old fortification left and many secrets. The villagers testify that they found wide Roman bricks with numbers, parts of spears, arrows, copper coins, human bones.

The Vrmdža city it was later mentioned as a Serbian medieval town, and during the despotism, the lord of Novi Brdo, in Kosovo, held Bovan and Vrmdža. Considering that the most precious silver of that period was mined in Novo Brdo, argentum de glama, which contained 30% of gold. It is known that he also sent cargo to Vrmdža, which is the basis for numerous stories, legends, and myths about the lost treasure that are still retold today. The city was destroyed by Musa Kesedžija in 1413 after a long siege.

The lake is most likely of karst origin, formed after some earthquakes, and it is almost circular in shape, about 50 meters in diameter. There are fish in the lake, the area around it is nicely decorated, with benches and tables and wooden canopies. The ambience is all green, there are places for camping, so there are always tourists. 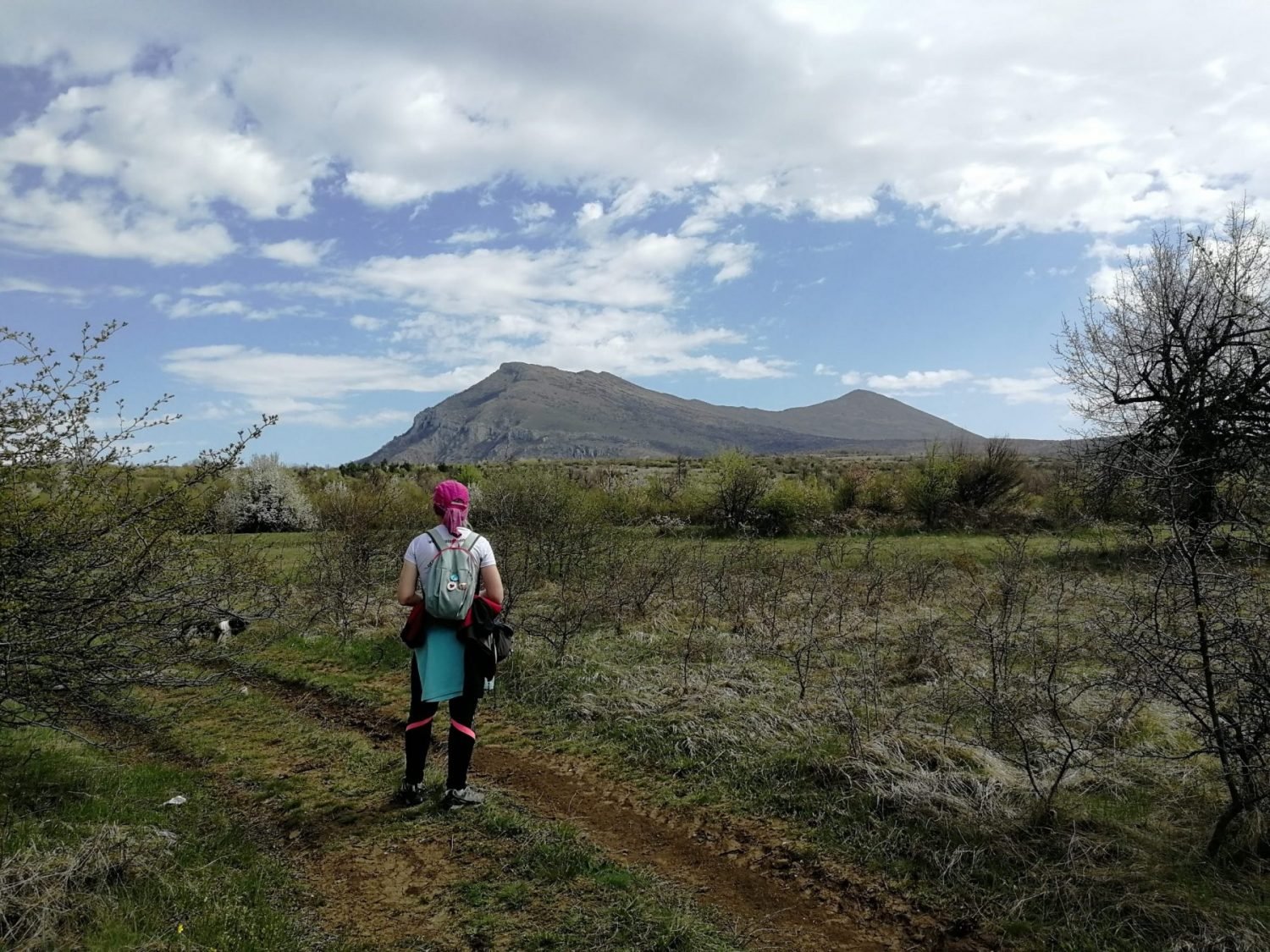 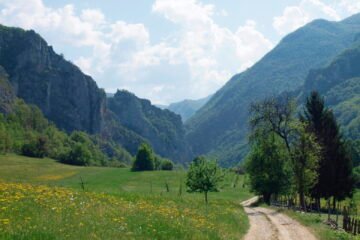 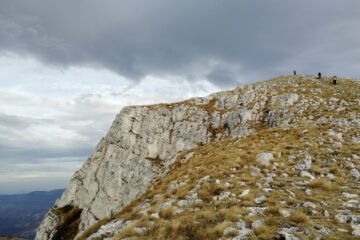 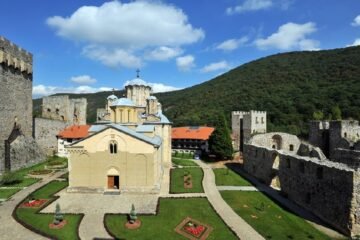