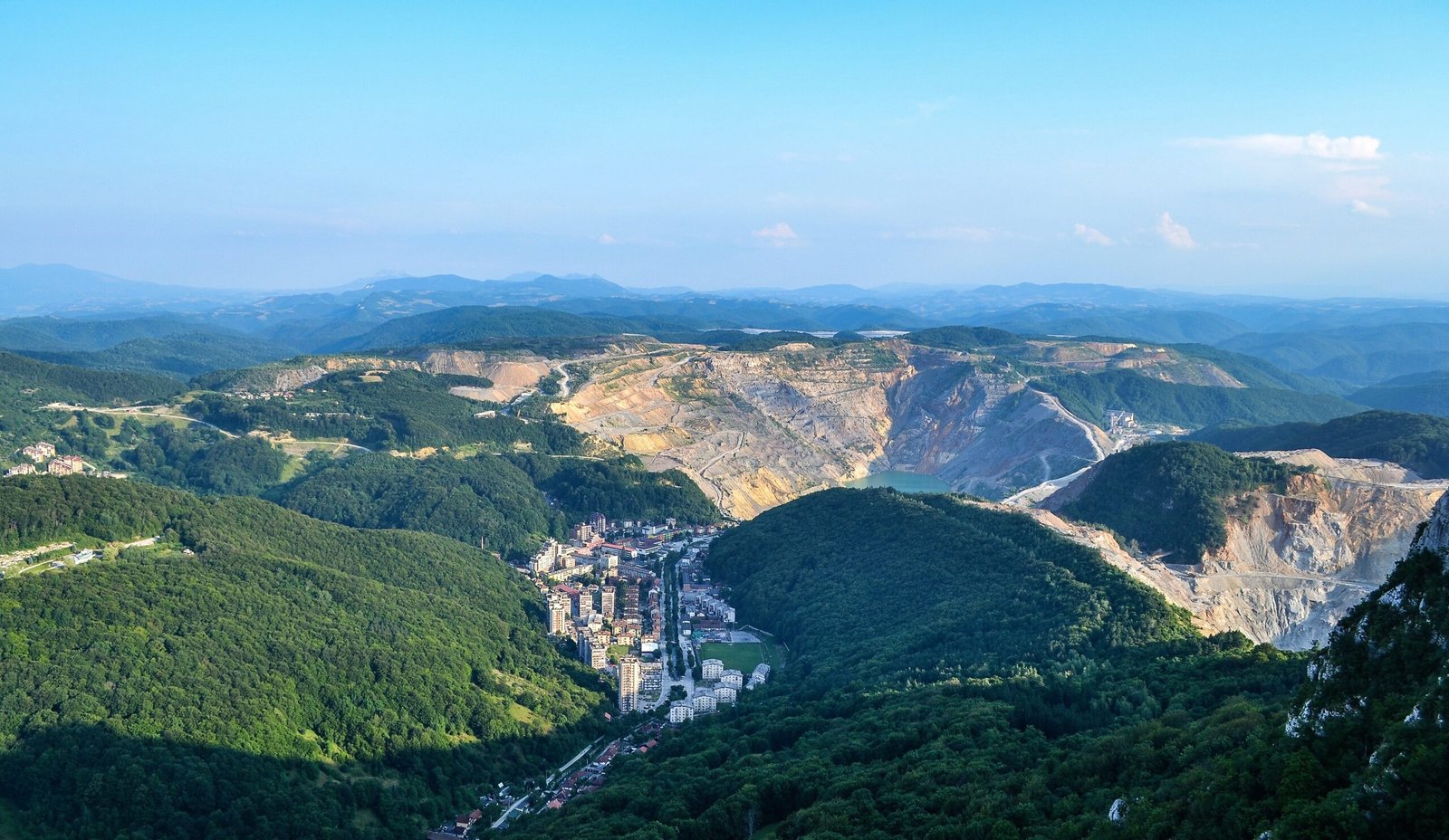 Starica Mountain is located in Eastern Serbia and belongs to the group of Carpathian-Balkans mountains. It stretches north of Majdanpek, and from its top you can see the best panorama of this mining town. The highest peak is at 796 m, from where, apart from Majdanpek, you can see mountains Stol, Veliki Krš, Deli Jovan and Homolje mountains.

We are going on a winter ascend to the highest peak, where you will enjoy the beautiful views of the surroundings.

The top of Starica can be reached in an easier way - from the lake Veliki Zaton or in a somewhat more demanding, but more interesting way "Cardio" trail and "Ikar's" trail, which means hiking along the entire mountain ridge. During the ascent, you will find several lookouts with beautiful landscapes, of which the most beautiful is certainly the view from the top of the mountain.

At the foot of Starica is Rajko's cave. From the Rajko's River and the Paskova River, Mali Pek is formed here, and the Veliki Zaton accumulation was formed downstream on it.

According to the richness of cave jewelry, Rajko's Cave is one of the most beautiful in Serbia (jewelry is made of the highest quality white crystalline calcite). It is located 2 km from Majdanpek, at the source of the river Mali Pek. Under its arches, we meet the whole world of various shapes, from the Hedgehog Hall, through the Winter's Tale, the Crystal Forest, to the Trembling Lake.

What sets it apart from other caves is the very noisy stream that flows through it - Rajko's river. It consists of two separate units: Ponorska and Izvorska caves, and each unit has two horizons - river and dry. The cave was first explored by Serbian greatest geographer Jovan Cvijić in 1894, and the research continued only in the seventies of the twentieth century. Rajko's Cave was opened to tourists in 1975. With a length of 2,380 m of canals explored so far, it is the longest cave in Serbia. By connecting the river and dry canal, a circular path of 1,410 m long was obtained, and for now, tourists are visiting parts of the river and dry horizon. The temperature in the cave is +8 °C, the relative humidity is close to 100%.

According to the legend, the cave was named after the hajduk Rajko, who intoxicated passengers and Turkish caravans in these parts, robbed them, and hid the stolen treasure in the cave. It is assumed that he lived in the 19th century. Following the tradition, it was visited by numerous hunters for buried treasure. 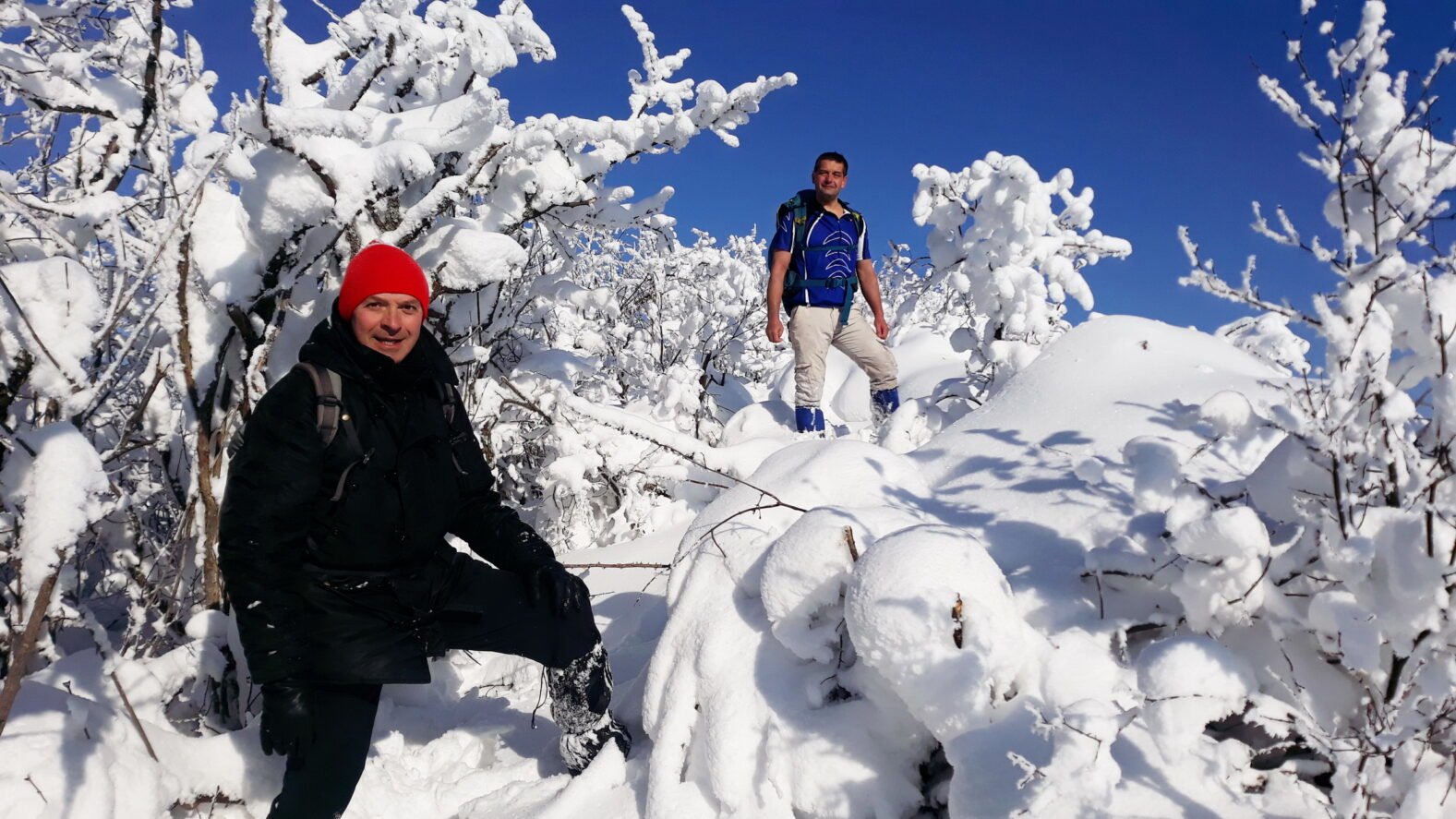 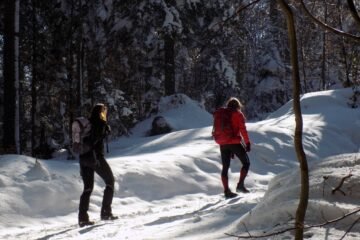 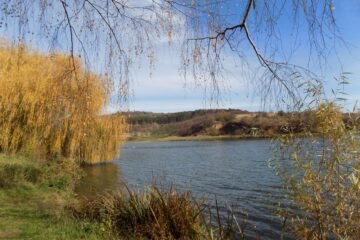 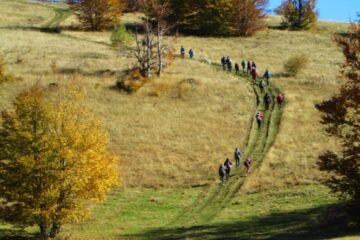