The Djerdap gorge is the largest river breakwater in Europe, originated where the mighty Danube broke through the Carpathian Mountains 90 kilometers long.

Here in Djerdap Dunav is the deepest 90 m, narrowest 140 m, but also the widest, almost 7 km near Golubac.

Djerdap National Park is the largest in Serbia. It is a true paradise for adventurers, nature lovers, fishermen, and hunters.

This protected area includes as many as ten nature reserves, ten continents of the diverse heritage of nature, history, and beauty, which are carried by large rivers.

The main attractions of Jeddah are:

Due to its diversity and rarity, the National Park Djerdap is a true scientific research center in the nature. Nature reserve Veliki and Mali Štrbac, is one of the most interesting and most attractive areas of the National Park. With a very diverse and very widespread relict vegetation, but also with Roman inscription, in science known as Tabula Traiana located at the very exit of the Djerdap gorge. It dates from the 100th year of a new era, marking the completion of the section of the road through the Lower Gorge.

Reserve Choka Nyalta, with Pesača, represents a typical refuge for relict and rare species of trees and their communities. While Шморда the habitat of plant species of greenery that grows on the southeast slopes of the eponymous peak at a place called Radisavlje's branch. 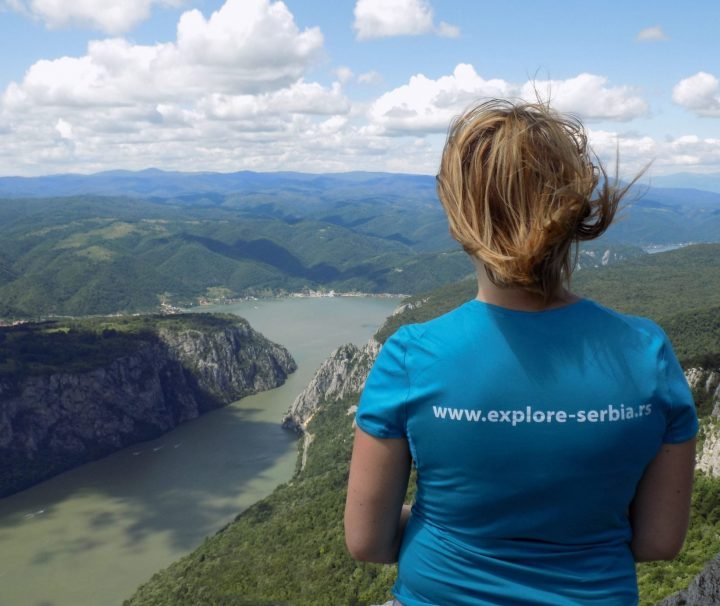 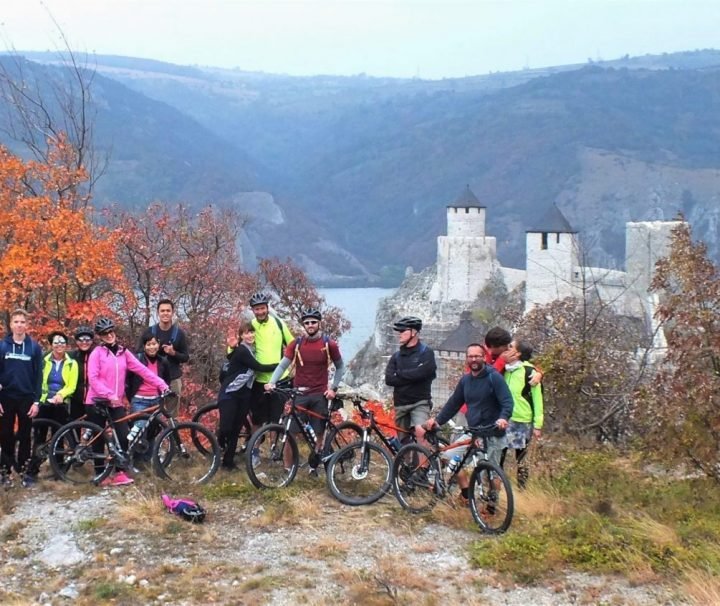 Golubac Fortress cycling - one-day exciting tour along the Danube, on the edge of Djerdap.
10,600 RSD
Price of the tour
view tour
all year
1 day
+18 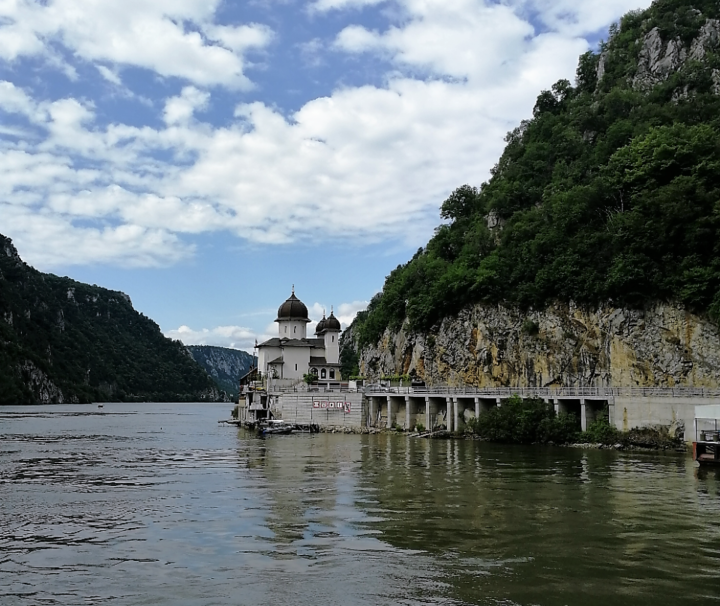 Cruising through the most attractive part of the Đerdap, where we will see Tabula Traina, the decibel Rex sculpture.
2,200 RSD
Price of the tour
view tour
June-September
1 day
all ages
error: Sadržaj je zaštićen !!