Rafting through Valley of Lilacs with exciting rapids from Usce to Maglic fortress. After rafting, it is possible to visit the Maglič Fortress and the Žiča Monastery. 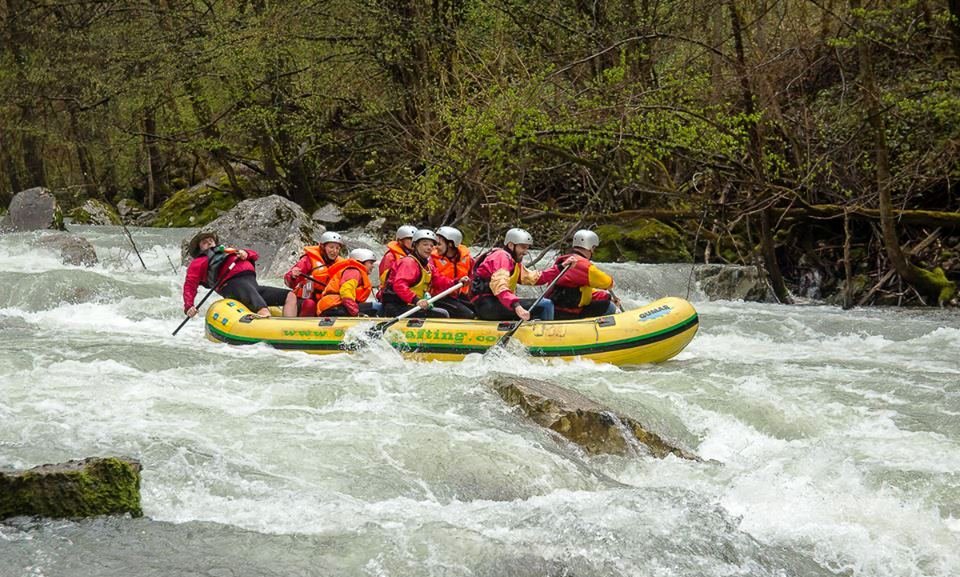 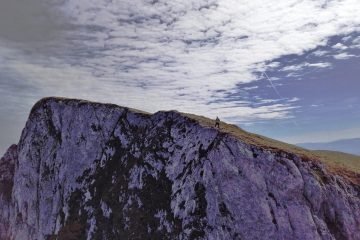 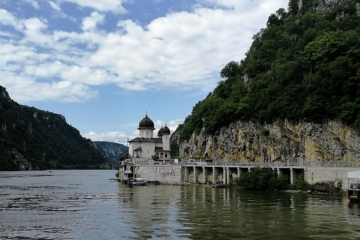 Cruising through the most attractive part of Djerdap, where are we going?
June-September
1 day 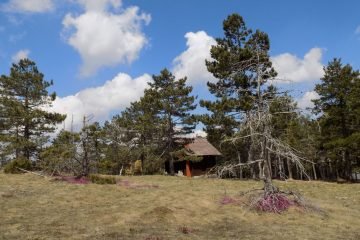 Divcibare is a plateau on the Maljen Mountains
1 day
3,500 RSD
Price of the tour
error: Sadržaj je zaštićen !!