Tara is a mountain in the west of Serbia with the highest peak Kozji rid (1591 m) known for its autochthonous coniferous forests, which make it the most forested mountain of Serbia.

It is one of the national parks of Serbia, which occupies the largest part of the mountain. Of over 1000 different plants, about 20 are of endemic character, among them is the most famous Pancic omorika. It is a symbol of Tara - a relic tertiary and a Balkan endemic that survived a great ice age in very limited habitats in the middle course of the Drina River.

Tara Mountain continues to abound untouched nature which makes it extremely attractive during the summer months. It is an ecologically preserved natural environment that is In 1981 she was granted the status of a national park. Tara National Park is abundant with archaeological sites dating from the Middle Ages. Hiking lovers are also available 120 km of hiking trails, whose active tour requires the use of a hiking map and complete equipment.

Tara is a mountain rich in clean lakes, so in terms of its waters, they stand out Zaovine and Perucac Lake. Perucac Lake covers the Tara Mountain and it is one of the symbols of nearby Bajina Bašta, and very suitable for fishing and swimming, it offers very wide possibilities for resting with water in a mountainous setting. 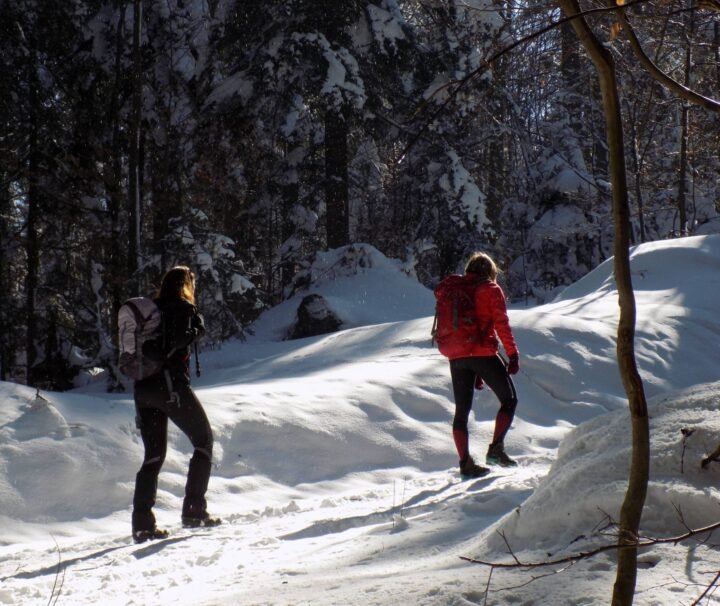 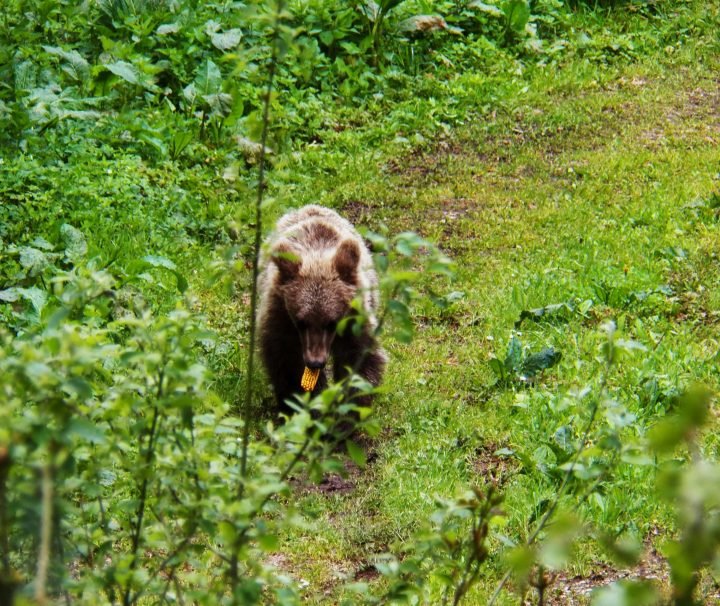 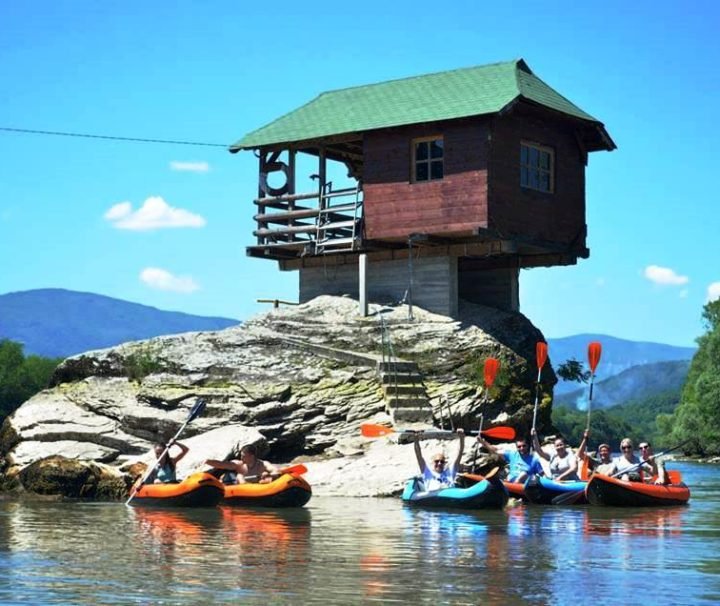 Kayaking on the Drina

Kayaking on the emerald Drina River, from Perucac to The Little House on the rock.
3,600 RSD
Price of the tour
view tour
May to September
1 day
all ages 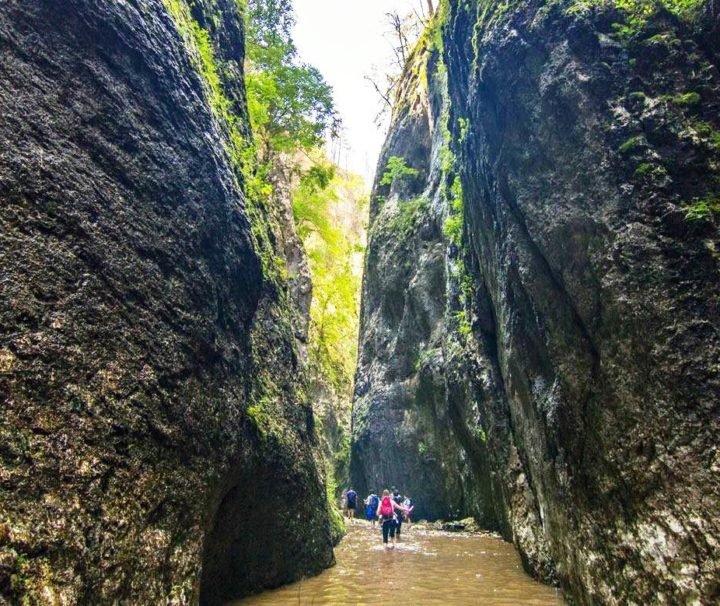 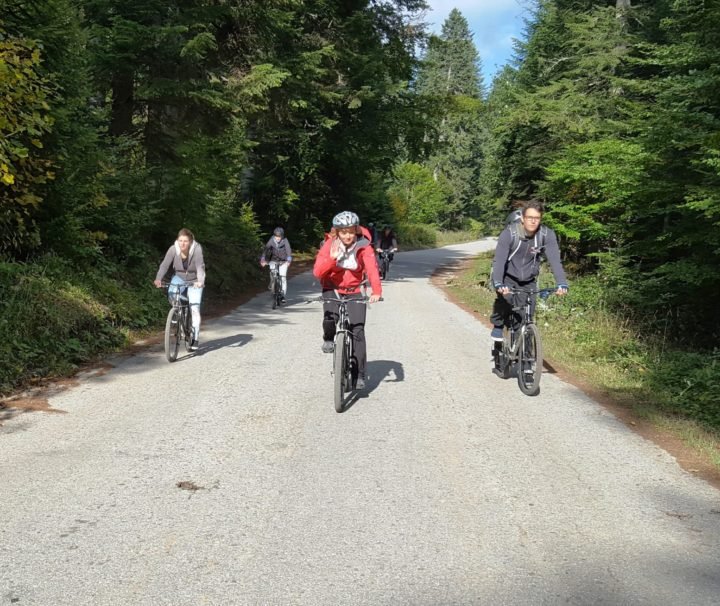 A mountain biking tour that will take you through the heart of Tara Mountain. It's altitude
4,800 RSD
Price of the tour
view tour
June-September
1 day
+15
error: Sadržaj je zaštićen !!