Bears watching on mount Tara is a unique experience where you will have the opportunity to see a brown bear in its natural habitat.

Mountain Tara is known as a natural habitat for brown bears with over 50 individuals in the area. Bears watching takes place in safe observatories at feeding grounds in the national park.

The brown bear is a protected species of animals, hunting them is strictly forbidden. They are considered dangerous animals, but they are afraid of people. When a bear senses the presence of a human, it immediately leaves the area, mostly before we notice it. However, that still can happen. The risk of attack is low. Bears only attack humans if they feel threatened.

Brown bear the brown bear has a stocky body with a short tail, a pointed snout, rounded ears, strong jaws and strong, sharp teeth. Most brown bears have a distinct hump on their backs. They are very strong, and their jaws can pull prey weighing up to 300 kg. Although he looks awkward, he is very agile. It can move upright on his hind legs, run, climb trees and steep cliffs and swim well. Its height is from 100 to 120 cm, weight from 180 to 250 kg.

The brown bear used to be widespread throughout Serbia. In recent decades, due to excessive hunting in most European countries, including Serbia, the bear population has decreased considerably. Since 2002, brown bear hunting has been banned. The mountainous region of Tara is the habitat of the largest population of brown bears in Serbia, where it is estimated that 50 out of 70 individuals live in the entire country. Bear monitoring in this area has been established since 2006 in cooperation with the Faculty of Biology and the Museum of Natural History in Belgrade. Since 2006, NP Tara has started tracking them via necklaces with GPS transmitters. Due to the need for more precise determination of the characteristics of the population, the Tara National Park has set cameras for wild animals (photo-traps) around the park. Monitoring is primarily related to bears and there is a lot of data on its habits and lifestyle. from which you can learn more on the Tara bear watching tour.

Going to the feeding site

Stay in the observatory 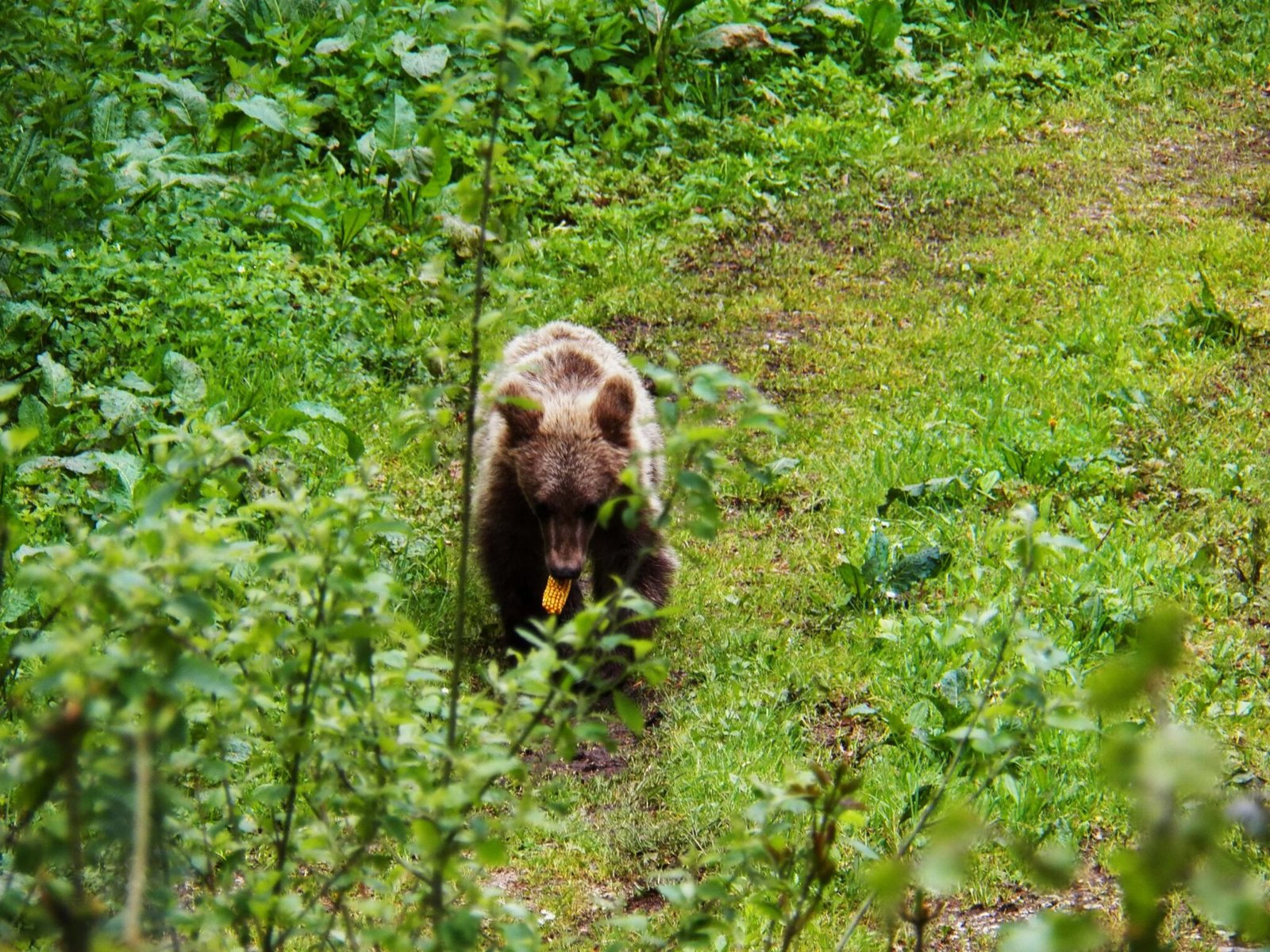