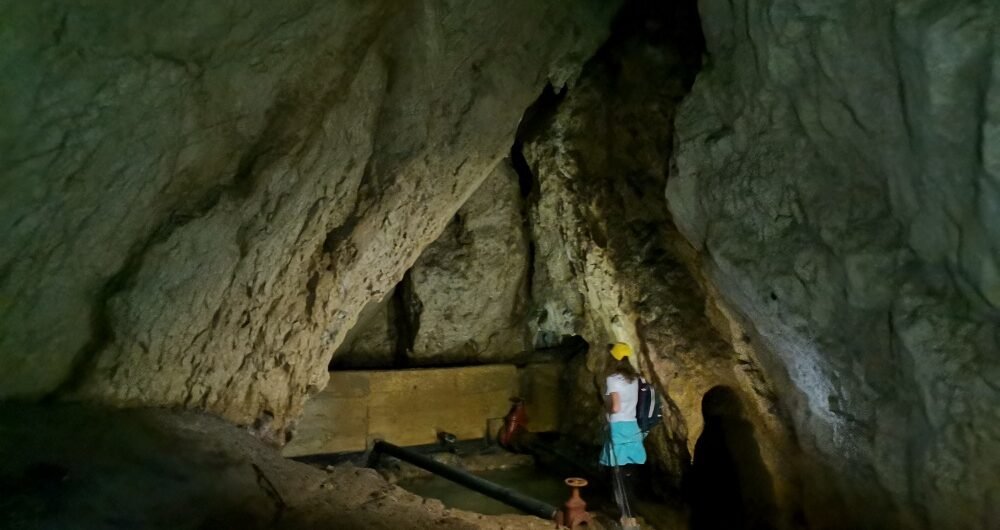 8 best things to do in the Tara National Park

Explore Belgrade through city discovery games in a fun and inspiring way. Belgrade is one of the oldest European cities. It was always at the crossroad of different civilisations. Each step reveals a part of Belgrade’s rich history which used to have different names: "Hill for thinking", "Hill of battle and glory", "The house of wars", "The house of freedom”. It is the city of the atmosphere and burning history. It used to be the oriental town of traders and craftsmen, then western Christian rampart, it has been demolished and burnt, and then re-built.

Suggestions for an active holiday on Fruska Gora

Fruska Gora was an island in the former Pannonian Sea. Today, this 539 meters high mountain, the dominant land mass of the entire Pannonian Plain. Fruška gora, thanks to its natural potentials, geographical position and rich history, offers plenty of content for different types of tourism. For those who want to spend a pleasant holiday in Serbia, in a beautiful natural environment,