Hiking tour in the magnificent Djerdap gorge with a beautiful view of the mighty Danube. We will go to the viewpoint Sokolovac, the ridge of Coka Njalta, passing across Boljetin River canyon.The Djerdap gorge, known as the Iron Gate, is the longest and deepest gorge in Europe. It stretches for about 100 km and boasts historical and cultural sights.

Djerdap gorge is the largest river breakwater in Europe, originated where the mighty Danube broke through the Carpathian Mountains in a length of 90 kilometers. There are four gorges: Golubacka, Lady Vir - whose tourist center Lepenski Vir, Kazan (the largest river depth is 90 m) and Sipska, and three basins: Ljupkovska, Donjomilanovacka and Orsavska. Here in Djerdap Dunav is the deepest 90 m, narrowest 140 m, but also the widest, almost 7 km near Golubac.

Djerdap National Park is the largest in Serbia. It is a true paradise for adventurers, nature lovers, fishermen and hunters. In our article on Djerdap, you can see how you can spend all your time in this national park. 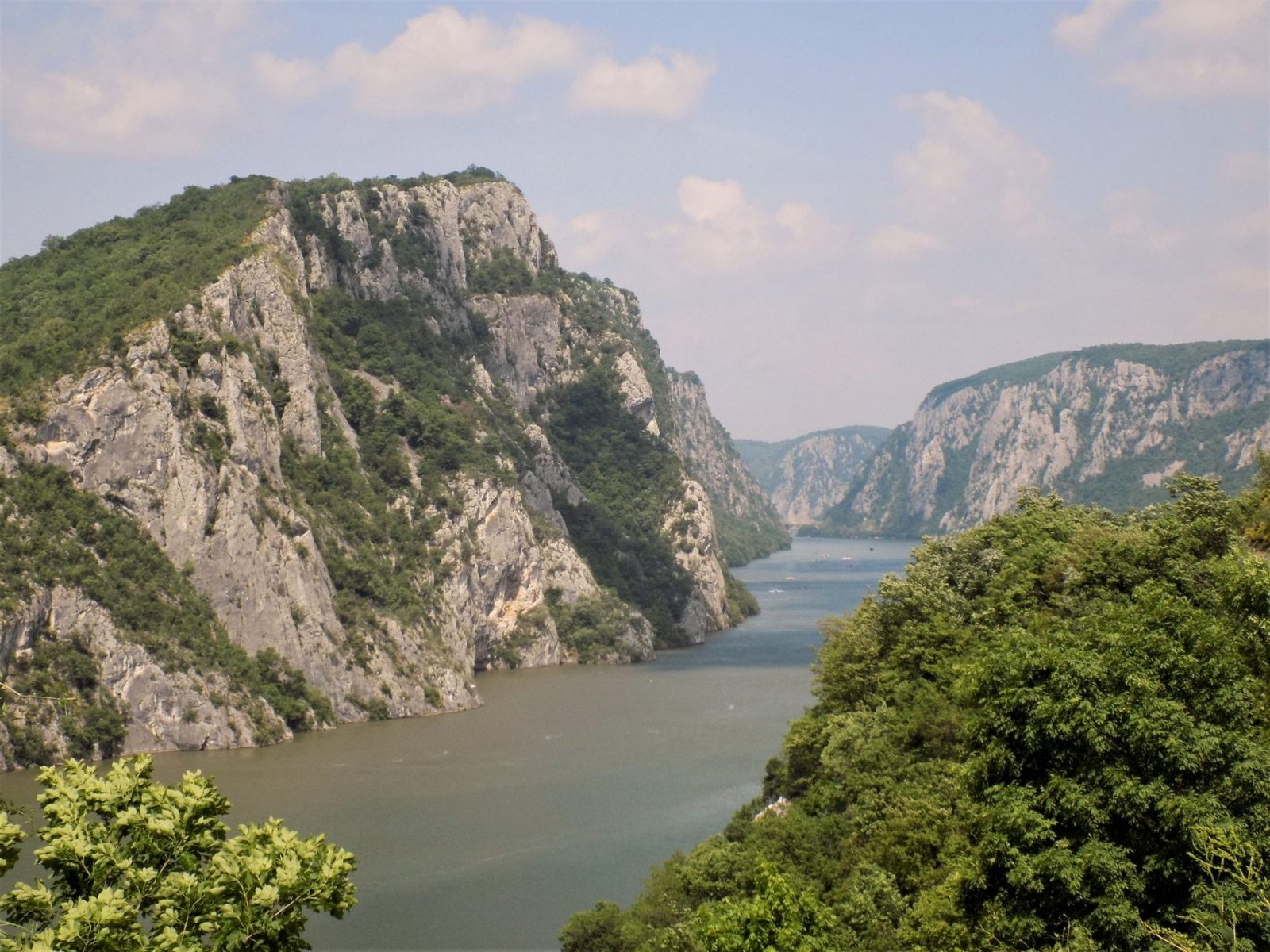 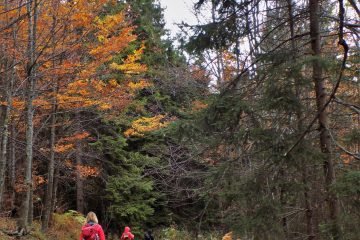